Blazing Mountain Retreat Center was created as a sacred and protected space for guests to explore the richness and depth of their most fundamental self, through connection with their spiritual tradition and their community. 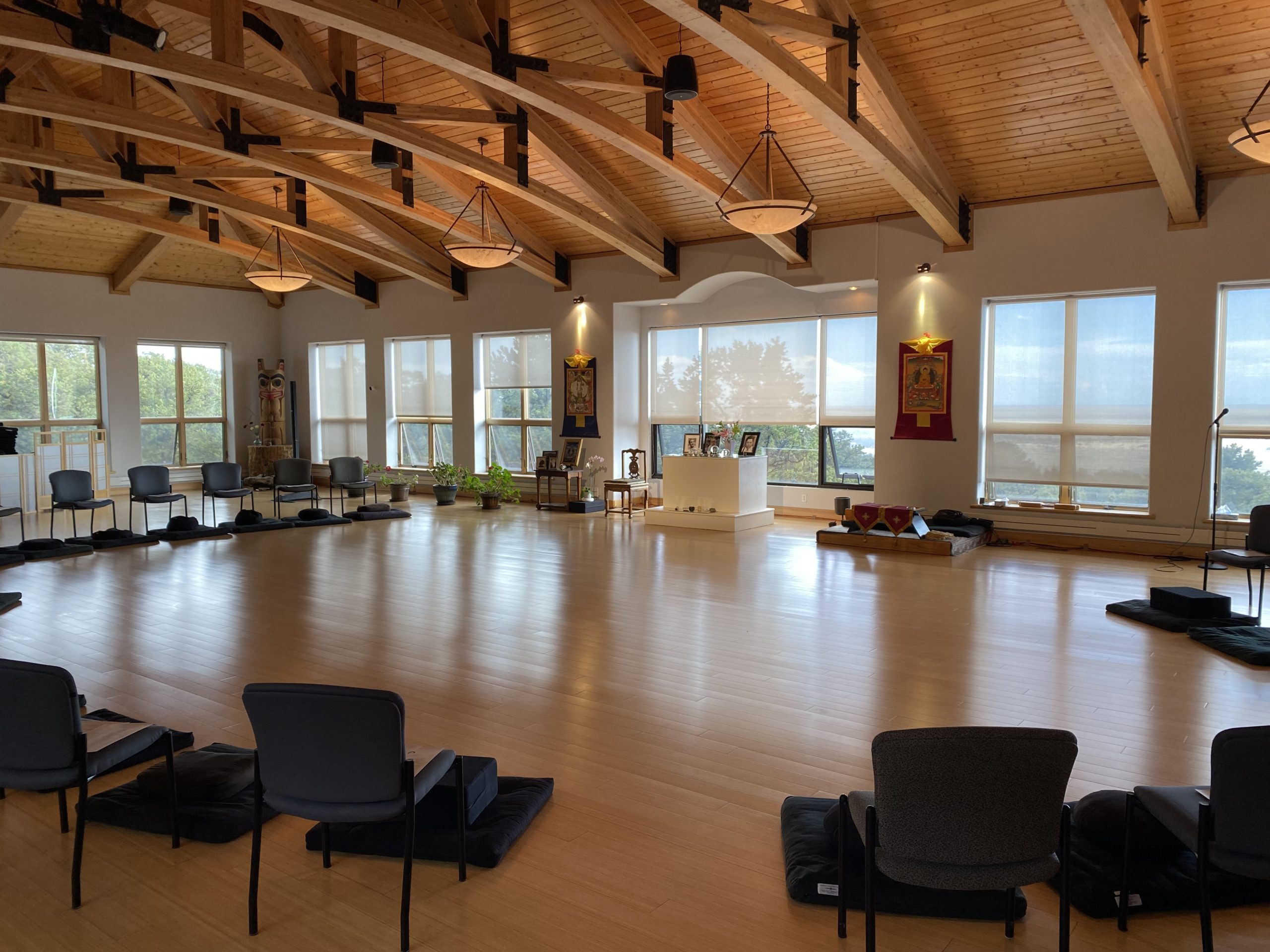 Registration is now open, please click this LINK to find out more.

From the 2022 Summer Retreat at Blazing Mountain

This summer started off with a long-awaited return to Blazing Mountain Retreat Center with the Summer Meditation Intensive held in June, which was co-led by Norman Elizondo and Jake La Botz. In a beautiful summary of the experience, Norman described the moment after the last practice period of the retreat had ended:

“The sky was dark and clouds gave depth to a spectacular double rainbow stretched across the eastern sky. Some of the retreatants who were resting and readying themselves for the banquet called out to others to witness the display of color and a deep sense of joy pervaded. After nearly two and a half years, the first in-person retreat at the Blazing Mountain Retreat Center was drawing to a close, and I felt a deep sense of satisfaction and relief.

The  2022 Summer Meditation Intensive was attended by some twenty-five participants and staff who came from as near as Crestone and as far as Mexico City and Berlin. The small number made for an easier experience in terms of social distancing and an overall general feeling of spaciousness.

Practice went deep. The stillness in the shrine hall during was pronounced with even relatively new practitioners giving themselves fully to the practice.  The focus was on letting participants experience as much silence as possible without too much in the way of dharma talks or discussion. Hour after hour of sitting and walking meditation allowed people to make their own discoveries. Thanks to all, including a wonderful kitchen staff,  who helped make this retreat a great success.”

Nestled in the majestic Sangre de Cristo mountains of southern Colorado, we host meditation and embodiment retreats as well as other contemplative programs that promote and inspire wakefulness in the world.

Group meditation is the purpose of Residential Retreats. When we practice in silence together, we find communication, connection and love emerging.

Up to one month long meditation intensives and path specific training are offered in the residential retreat setting.

SIGNUP TO RECEIVE INFORMATION ABOUT RETREATS IN THE FUTURE

“We are never trapped in life, because there are constant opportunities for creativity, challenges for improvisation.”

Meditation is the simple yet profound practice of awakening to our most fundamental self. At this very moment, we have within us a fundamental state of being that is empty, open, and free. And yet, at present we cannot see it because it is covered over by all kinds of habitual tendencies and obscurations. Through the practice of meditation, we are gradually able to let go of these — burning away the extraneous and leaving exposed the brilliant, awakened state, which is what we really are. Opened by this process, we are able to engage our lives with tremendous clarity and warmth, so that we see and appreciate this sacred world and are able to love others in a way that is truly selfless. The process of meditation initially gives us back our lives and our deepest selves, and ultimately opens our hearts to the entire universe.

Through group retreats, personal instruction, and individual mentoring, Dharma Ocean offers training in the foundational aspects of mindfulness-awareness practice; the development of wisdom and compassion through working directly with the heart; and the recognition of the sacred world around us. The somatic practices of Meditating with the Body — the signature somatic emphasis of this lineage — are woven throughout all of the meditation practices taught in Dharma Ocean and provide the basic ground for discovering the openness, compassion, and vivid wakefulness of our lives. 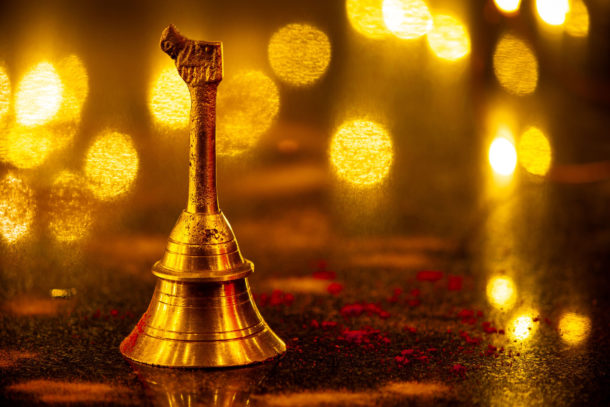